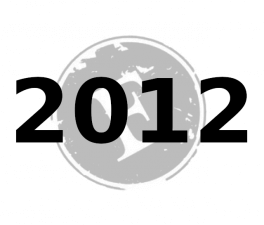 So, the end of 2012 totally snuck up on us here at Elitist Book Reviews. One minute we were looking at all of our most anticipated novels for 2012, and the next they were all on our collective bookshelves.

And man, did we have some great reads this year. We haven’t even had time to post reviews for all of them yet–don’t worry, they are coming.

So, here is our list of favorites for the year. They aren’t in any particular order, and we cheat wherever we want (if you aren’t cheating, you aren’t trying hard enough).

And yeah, we could keep listing anticipated reads. I mean, good grief, there is an unbelievable amount of stuff coming out.

Looking to scan through the reviews we wrote in 2012? We’ve got you covered. Check em out here –> (EBR Archive).

What were your favorite reads? What are you looking forward to?