War for the Rose Throne 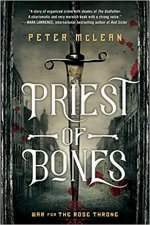