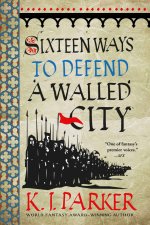 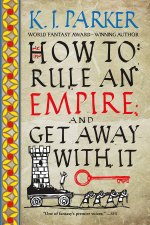 A Practical Guide to Conquering the World